Why UPDM needs the people’s support?

Brought together by mutual obligations as stewards of the public interest, a group of concerned, and dedicated South Sudanese from all walks of life within and outside the country have taken upon them the responsibility to assist in salvaging the country.

The movement’s central goal is to ensure that the sentiments evoked by the December 2013 events and the July 2016 events are channelled and translated into renewed programmes for peace and development. It also aims to forge a political settlement to the conflict and influence the socio-economic development of the country under a new political dispensation following the imminent demise of Kiir's tribal regime.

UPDM aims to play a major role in assisting to take up responsibilities for the formulation of fundamental policies and legislation within which a future democratic non-tribal government will operate. This role will include developing processes to spearhead initiatives to ensure the advancement of the public interest.

UPDM remains optimistic that the availed resource will be useful in informing the decisions of those who will have the privilege to serve the people at all levels. 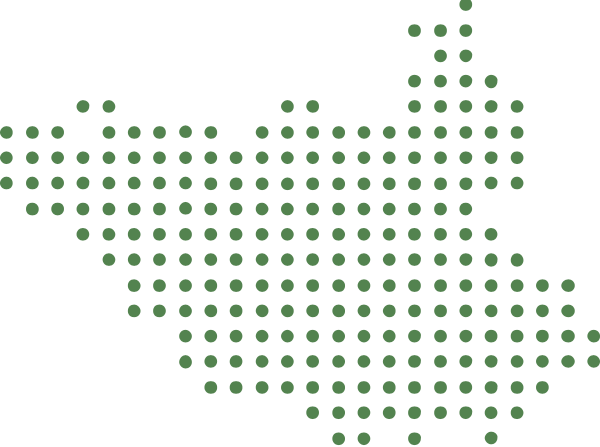